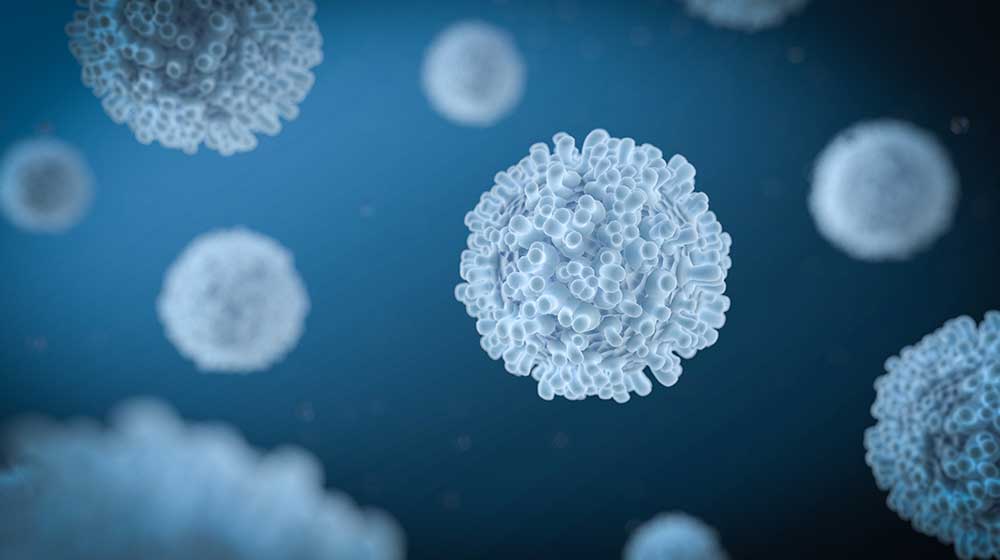 Telomeres are repeating sequences of nucleotides at the ends of all chromosomes that function to prevent chromosomal “fraying” during cell replication. They act like the hard cap at the end of a shoelace, protecting and preserving DNA close to the end.

As a cell ages and divides, the telomeres protecting its DNA become shorter. In actively dividing cells, such as those in the bone marrow and stem cells, telomere length (TL) is kept constant by the enzyme telomerase.

This enzyme becomes less active over time as the organism matures. This leads to a slow decrease in telomere length until a point is reached at which the cell is no longer capable of replication.

LTL is variable, familial, and prolonged in women and offspring conceived by older fathers in adults. Although short LTL is associated with some cardiovascular disease, too-long LTLs are associated with major cancers.

LTL displays large inter-individual variation at birth and throughout the human lifespan. DNA-based biomarkers are known to estimate age using methylation levels on specific CpG sites. TL measurement through DNA methylation remains a challenge, but some research teams are beginning to uncover the patterns necessary to isolate the link between Telomere Length and DNA Methylation.

The role of telomere length in white blood cells and how DNA methylation biomarkers can measure telomere length to aid in predicting mortality in age-related conditions. To find out more about the relationship between DNA Methylation and Telomere length in Leukocytes, researchers conducted a large-scale epigenome-wide association study (EWAS) of LTL using seven large cohorts. They used: the Framingham Heart Study, the Jackson Heart Study, the Women’s Health Initiative, the Bogalusa Heart Study, the Lothian Birth Cohorts of 1921 and 1936, and the Longitudinal Study of Aging Danish Twins.

DNA methylation (DNAm) levels at 823 CpG sites were identified to be significantly associated with LTL after adjusting for age, sex, ethnicity, and white blood cell counts. These CpG sites are near genes known to play a role in circadian rhythm, blood coagulation, and wound healing.

Their findings revealed a highly significant correlation between telomere biology and epigenetic changes.

A novel DNA methylation Telomere Length estimator (DNAmTL) based on methylation profiles of 140 CpGs was found to be more applicable across the entire age spectrum and is more strongly associated with age than direct Telomere Length measurements used in many other studies.

Overall, these studies reveal strong associations between LTL and DNAm levels in all groups defined by sex and ancestry. Furthermore, the DNAm TL estimator is a potential molecular biomarker of biological aging due to its greater sensitivity to age-related conditions and ease of use compared to Telomere Length alone.